1
Above and Beyond: Austral/Asian Interactions25 IMA Shop

Above and Beyond: Austral/Asian Interactions was an exhibition that arose out of a new space which emerged within contemporary practice in Australia over the previous decade. It was a space characterised by complex interchanges between Australia and the many cultures of the Asia-Pacific region manifested across governmental, commercial, and the cultural spheres. This activity has enabled a blurring of borders as well as a greater recognition of the ongoing presence of Asian cultural practices within Australian Art  itself. This catalogue highlights these influences by bringing together artists several generations, artists and philosophical positions, ethnic and cultural backgrounds, working in differing media, and with varying degrees of involvement with Asia. 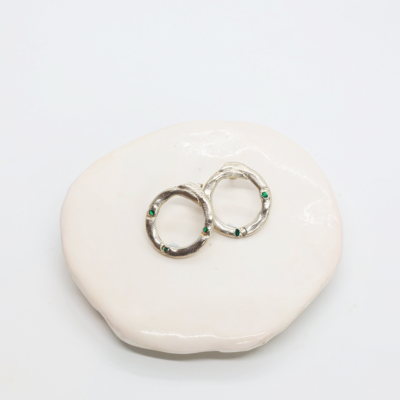