Dead Starlets Assoc. by Yvonne Todd showcases images from the New Zealand photographer’s last four series. Todd is famous for her quirky studio portraits of imaginary female characters, all suffering from some malaise or affliction, obvious or implied. In his essay Justin Clemens writes: ‘There is rarely an enormous intricacy to her compositions on the contrary, she almost always arrays simple figures on a near-featureless ground but the details are bafflingly fine-grained. The flatness, the chromatic modulations, the very simplicity of the compositions forces you to attend to the details with such care you no longer know what the details mean: those upper lips parted over almost-imperceptibly yellowed teeth; the pale burst of knuckles above a delicate tracery of veins; the complex knit of an industrially-produced sweater; peroxided hair tumbling over dark brows or curling down over upturned extended lashes; tiny pits and wrinkles marking otherwise immaculately youthful skin; the sag and fold of synthetic fabrics; and, above all, the alpha and omega of the entire operation, the unleashing of the sickly shine of appearances.’ 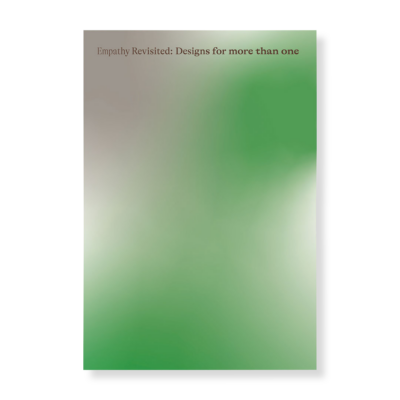