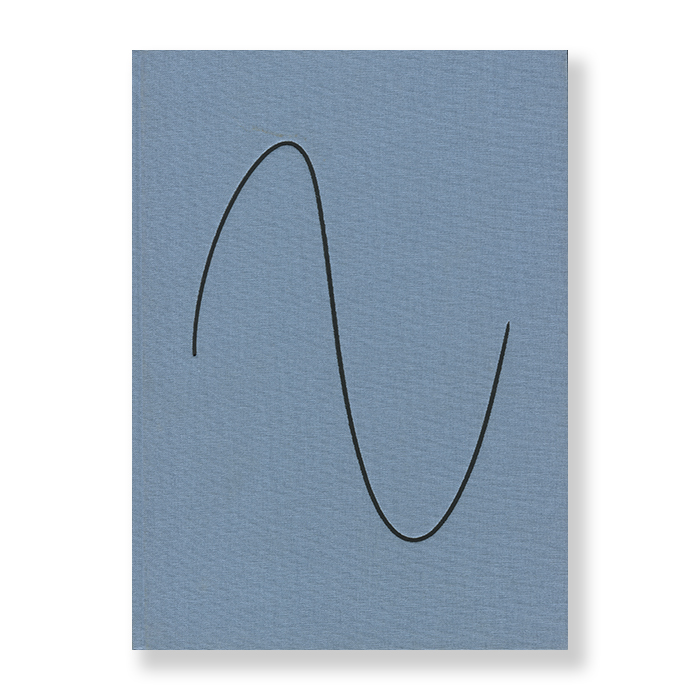 Mandla Reuter: No Such St

Mandla Reuter’s latest monograph, No Such St, released after his solo exhibitions at the Kunsthalle Basel (2013) and SBKM, De Vleeshal, Middelburg (2011) provides new perspectives on both exhibitions as well as into the artist’s work realized between 2009 and 2014, which primarily derives from his extensive practice with architectural, spatial, and situational issues. The starting point of both shows was a piece of land Reuter purchased some years ago in Los Angeles. A plot from which he developed diverse works of varying formats and functions establishing connections between the almost abstract idea of a defined section on the map and structures capable of altering the appearance and physical quality of architectural spaces. Transferred into this publication, the works create a non-linear narration that—as it is regularly the case in Reuter’s practice—is situated in the spaces between the works.