1
The Myth of the Many in the One IMA Shop 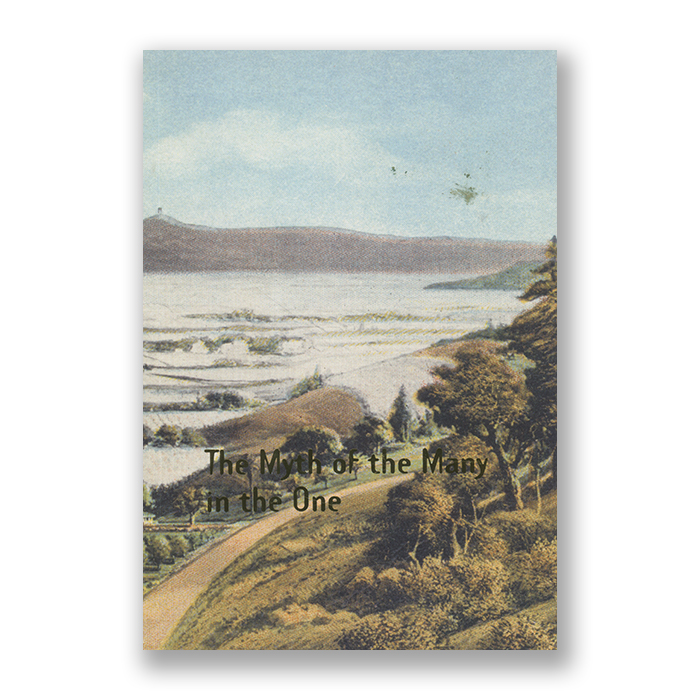 The Myth of the Many in the One

The Myth of the Many in the One was produced in summer 2012 on location in San Francisco and Silicon Valley, California. This scripted work draws on the genre of the business biography. Identifying a selection of these texts, this work attempts to decode the myths surrounding visionary, entrepreneurial leaders of the tech industry – Bob Noyce, Bill Gates, Steve Jobs and others – and does so through returning to stories told of their formative boyhood years. The disclaimer that introduces the work reads as follows:

This work is a redaction of selected biographical works.
The actor in this work does not portray any one character
He is an avatar, a virtual incarnation of a paradigm. 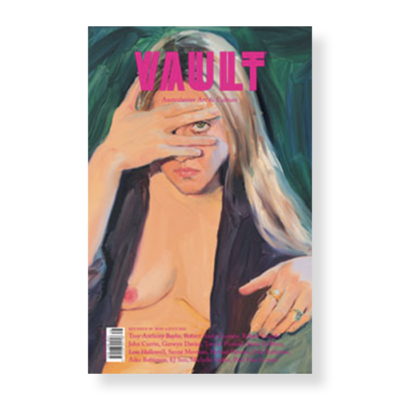