Another Day in the Colony IMA Shop 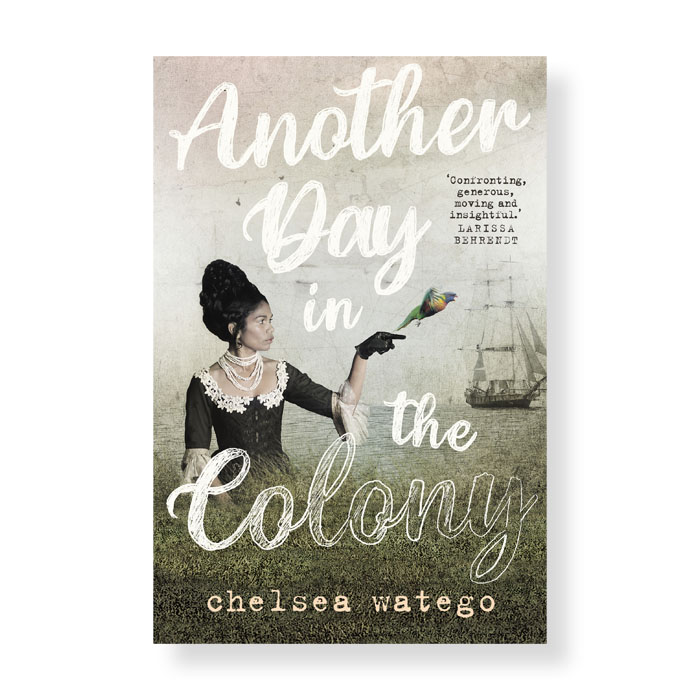 Another Day in the Colony

A ground-breaking work – and a call to arms – that exposes the ongoing colonial violence experienced by First Nations people.

In this collection of deeply insightful and powerful essays, Chelsea Watego examines the ongoing and daily racism faced by First Nations peoples in so-called Australia. Rather than offer yet another account of ‘the Aboriginal problem’, she theorises a strategy for living in a social world that has only ever imagined Indigenous peoples as destined to die out.

Drawing on her own experiences and observations of the operations of the colony, she exposes the lies that settlers tell about Indigenous people. In refusing such stories, Chelsea tells her own- fierce, personal, sometimes funny, sometimes anguished. She speaks not of fighting back but of standing her ground against colonialism in academia, in court, and in media. It’s a stance that takes its toll on relationships, career prospects, and even the body.

Yet when told to have hope, Watego’s response rings clear- Fuck hope. Be sovereign.