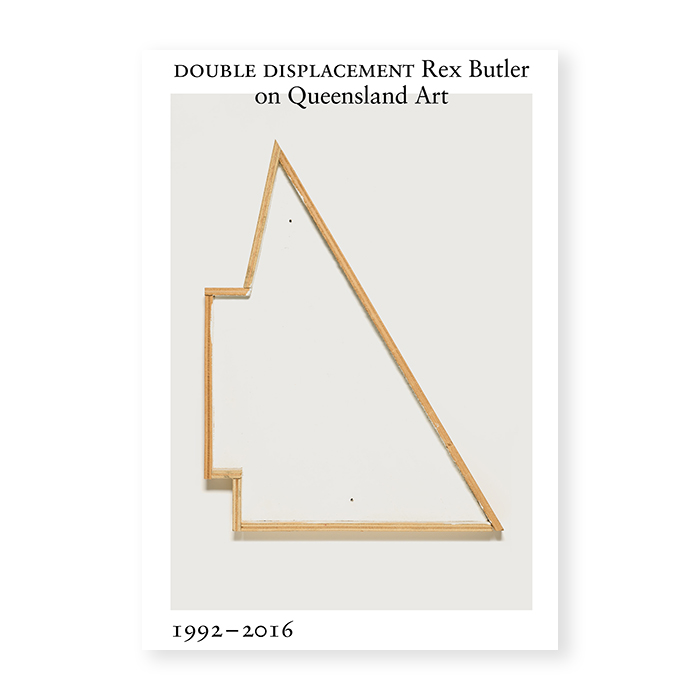 Rex Butler is one of Australia’s most significant critics. Double Displacement provides a comprehensive survey of Butler’s texts on art from Queensland. Collecting pieces on major contemporary artists such as Gordon Bennett, Tracey Moffatt, and Richard Bell, as well as reflection on historical figures like Ian Fairweather, the volume also contains a series of extended reviews of key events such as the Asia Pacific Triennial in which Butler attempts to come to terms with what, if anything, defines contemporary art. Ranging from newspaper reviews to densely argued philosophical investigations, the texts collected in Double Displacement are essential reading for anyone interested in the last three decades of Australian art.