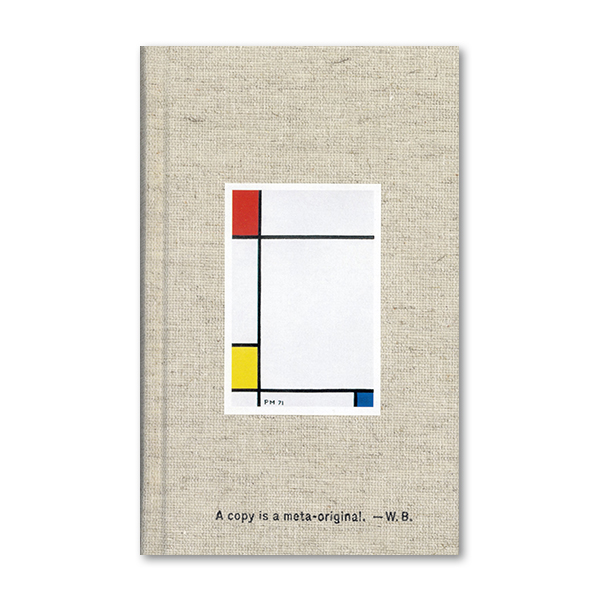 Walter Benjamin was an influential philosopher and art theoretician, best known for his 1936 essay “The Work of Art in the Age of Mechanical Reproduction.” In 1986—many years after his tragic death—Walter Benjamin reappeared in public with the lecture “Mondrian ’63–‘96“ organized by the Marxist Center in Ljubljana.In recent years, Mr. Benjamin has been an associate of the Museum of American Art in Berlin, giving interviews and publishing articles internationally.

Recent Writings collects nine essays by Walter Benjamin written between 1986 and 2013. Augmented with interviews and an extensive bibliography, these texts cover art, originality, museums, and art history, among other subjects.