In 2019, the Institute of Modern Art (IMA) will bring visionary new works by artists to Brisbane audiences and give global context to important questions of our time. Next year’s highlights include the first survey exhibition of Brisbane-based artist Dale Harding’s practice, and the first Australian solo exhibitions by Lawrence Abu Hamdan and Ana Mendieta. The full exhibition program will be announced at the end of 2018.

Throughout the year, the IMA will be working with Liquid Architecture on a series of experimental sonic events titled Forensic Listening, that will culminate during Abu Hamdan’s exhibition Earwitness Theatre.

After having exhibited extensively nationally and internationally, Current Iterations will be Dale Harding’s (Bidjara, Garingbal and Ghungalu peoples) largest exhibition to date, featuring new and recent works. Together, works in this exhibition consider objects dislocated by museum practices, as well as living culture activated in and outside the confines of an art context. Harding’s major new body of sculptures serve as a testing ground for the artist’s latest and most ambitious strategy of cultural continuation. Harding’s exhibition is generously supported by the Australia Council for the Arts and The Keir Foundation, and features a co-commission with the 10th Liverpool Biennial (2018). 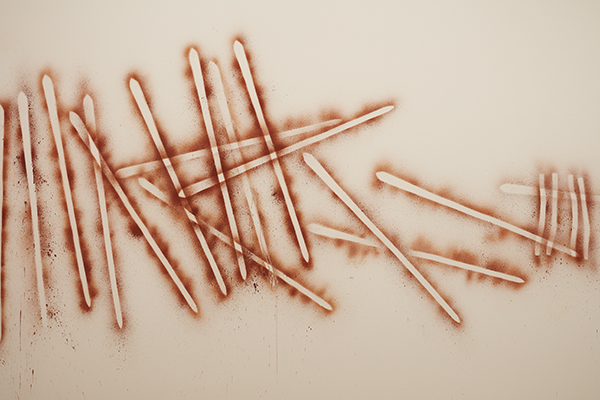 The IMA is pleased to present an exhibition by Cuban American artist Ana Mendieta (1948-1985), guest curated by Prof. Susan Best, Queensland College of Art, Griffith University. Connecting to the Earth brings together two series of works that are about connection to land: the Silueta series and the Rupestrian Sculpture series. Rarely considered together, the two series powerfully demonstrate Mendieta’s idea of feminised nature. Using this ancient idea enabled her to posit alternatives to patriarchal culture in the name of the feminine, including: an ecological sensibility that emphasises the reciprocity between body and land; a resistance to colonialist conceptions of land and territory; and a complicated intertwining of terms that are traditionally polarised, such as transcendence and objectification, presence and absence and so forth. 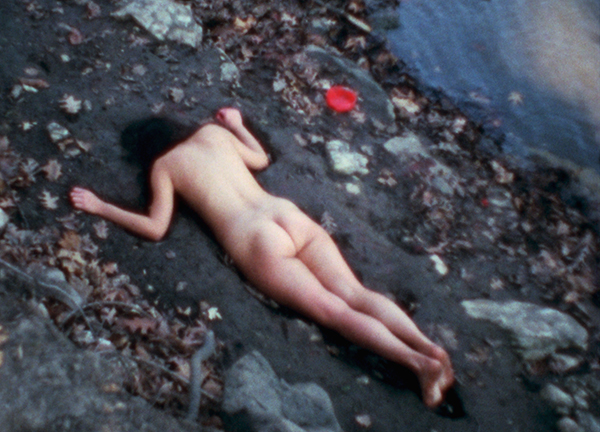 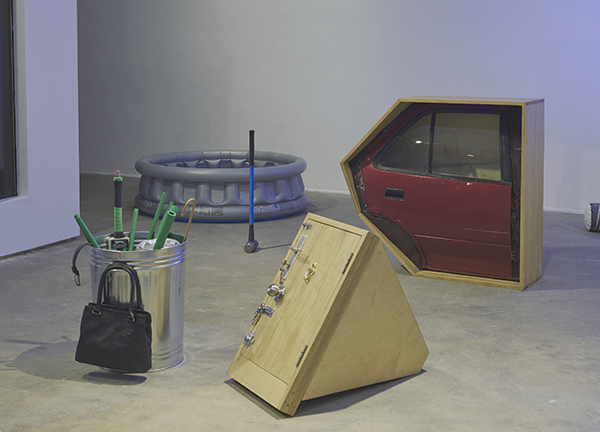