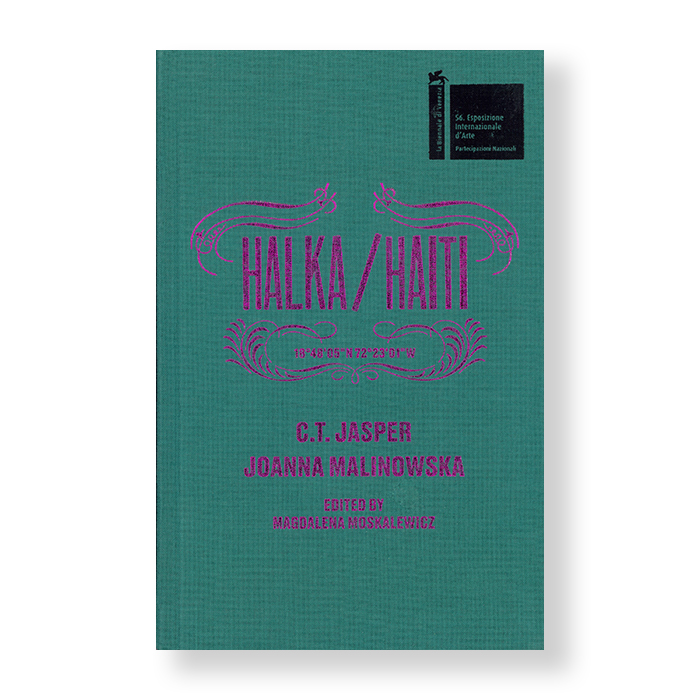 The Polish Pavilion at the 56th International Art Exhibition, La Biennale di Venezia presented a panoramic film projection of the opera Halka by Stanisław Moniuszko, as it was staged in February for the inhabitants of Cazale, a village situated in the mountains of Haiti.

The winners of the 2015 contest for the official Polish representation in Venice, artists C.T. Jasper and Joanna Malinowska and curator Magdalena Moskalewicz, decided to stage the opera in Haiti inspired by the mad plan of Werner Herzog’s Fitzcarraldo, who wanted to build an opera house in the Amazon. Fascinated by Fitzcarraldo’s faith in the universal power of opera, but not uncritical of the colonizing aspect of his actions, they decided to reveal and undercut its romanticism by confronting a set of very specific geographic, historical, and sociopolitical realities.