Gallery
Closed Until
28 Jan 2023
Inside my Mother IMA Shop 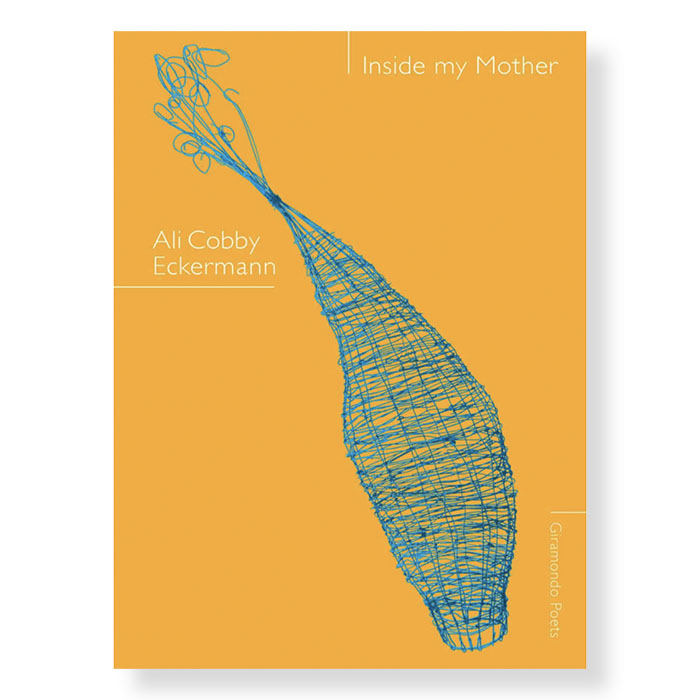 In her memoir Too Afraid to Cry, published in 2013, Indigenous poet Ali Cobby Eckermann related how she had been tricked away from her mother as a baby, repeating the trauma her mother had suffered when she was taken from her grandmother many years before. Eckermann in turn had to give her own child up for adoption. In her new poetry collection, Inside My Mother, she explores the distance between the generations created by such experiences, felt as an interminable void in its darkest aspects, marked by sadness, withdrawal, yearning and mistrust, but in other ways a magical place ‘beyond the imagination’, lit by dreams and visions of startling intensity, populated by symbolic presences and scenes of ritual and commemoration, chief amongst them the separation and reunion of mother and child. Though the emotions are strong, they are expressed simply and with a sense of significance in nature which reminds one of the poetry of Oodgero Noonuccal, whose successor Eckermann is.