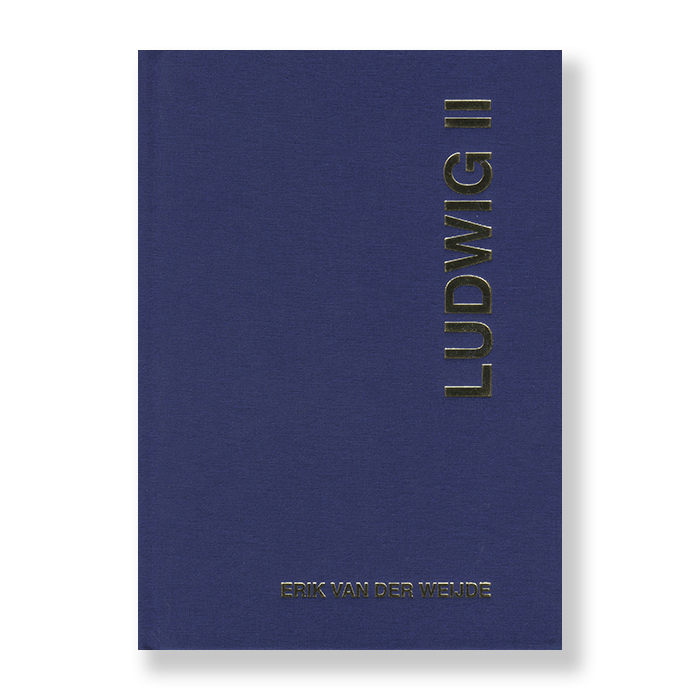 Photographs of buildings and places from the life and death of Bavarian King Ludwig II, including Neuschwanstein Castle, Linderhof, Herrenchiemsee, Nymphenburg, Lake Starnberg and more. King Ludwig II built a fantasy world for himself, which in the long run was not compatible with his duties as Head of State. The circumstances surrounding his death remain a mystery until today. Patron of the arts and Richard Wagner in particular, his cultural legacy lives on in present times.