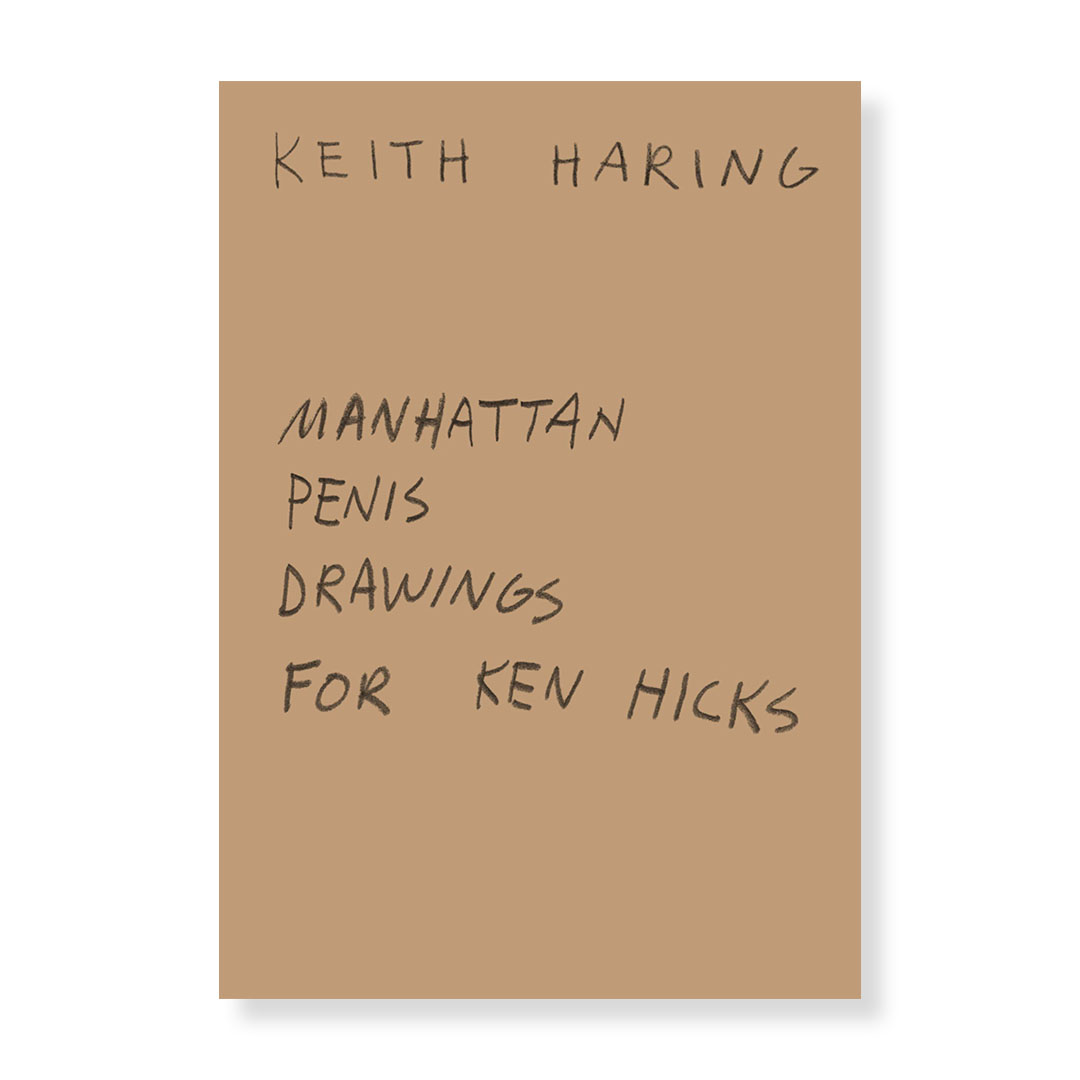 Haring’s Manhattan Penis Drawings deliberately eschew eroticism in their repetitive, decorative patterning of male genitalia. The works, made in the late ’70s, interestingly foreshadow the political turn Haring’s work would take in response to the AIDS crisis. The sketches shed light on the concerns that preoccupied Haring during his formative years in the city that would so define his artistic practice—namely, the forging of a direct and immediate visual language and the translation of the personal and political into universal experience.