1
Notes towards a Critique of Money IMA Shop 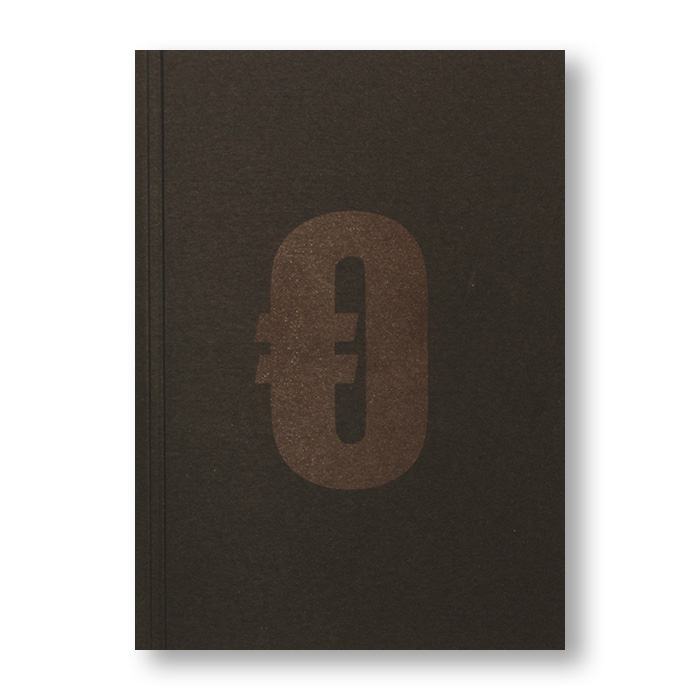 Notes towards a Critique of Money

The analysis in Notes towards a Critique of Money highlights the functions of money both in the organization of the capitalist symbolic order and in the constitution of subjectivity in the market.

Combining Lacanian psychoanalysis and Baudrillardian structuralism, the book creates a universe where price and sign are entangled, giving rise to the dominant organizing form of capitalism. The fantasmatic management of desire enforces this structural principle on the subjective level and encourages the libidinal investment in the dominant representations of social reality as they are produced by the combined principles of signification and economic valuation. Here, money signifies the particular content that hegemonizes the universal ideological construction of capitalism providing a particular and accessible meaning to economic value, which colours the very universality of the system of prices and accounts for its efficiency.

Being conscious of the limitations of the theoretical analysis, the book employs along with rational arguments a series of artworks that are used both to illustrate the argument and to challenge the unconscious links between the market and the subject, as it is mediated by money and ideology. Notes towards a Critique of Money does not only aspire to raise a theoretical challenge against capital and to open up possibilities of emancipation, but to point towards a new aesthetic of political analysis. 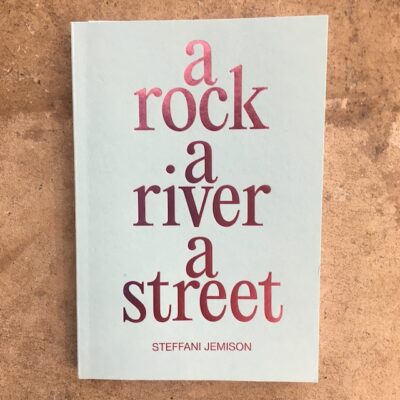