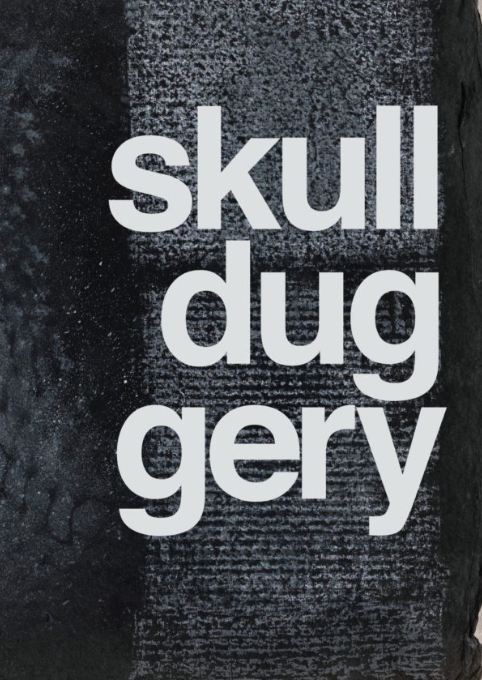 ‘skullduggery’ tells the story of European colonisers’ treatment of ancestors on Judy Watson’s Waanyi Country. First Nations voices will read archived letters discussing the treatment of King Tiger’s remains and bone collecting for British museums. This work raises discussions on repatriation of ancestral remains to Country. The treatment of First Nations people is currently in the forefront of public discourse and this book raises vital discussions on the repatriation of Indigenous Australia’s ancestors. It is vital to uncover histories, reclaim these stories, and develop new more accessible archives. ‘skullduggery’ highlights issues of bone hunting, collecting, and repatriation of Australian Aboriginal remains – capturing the way Indigenous people were viewed as a commodity and resource, rather than people whose lives and cultural practices should be respected. The work will focus on correspondence between Matron Agnes Kerr from Burketown Hospital (Gulf of Carpentaria), curators at the Wellcome Museum (London) and a third party regarding the trade in Australian Aboriginal people’s bones. Kerr sent the skull and breastplate of King Tiger to the Wellcome Museum. The letters concerned the collecting of bones of Aboriginal people, including King Tiger. This is Waanyi Country, Watson’s Country.