World of Art: Movements in Art Since 1945 IMA Shop 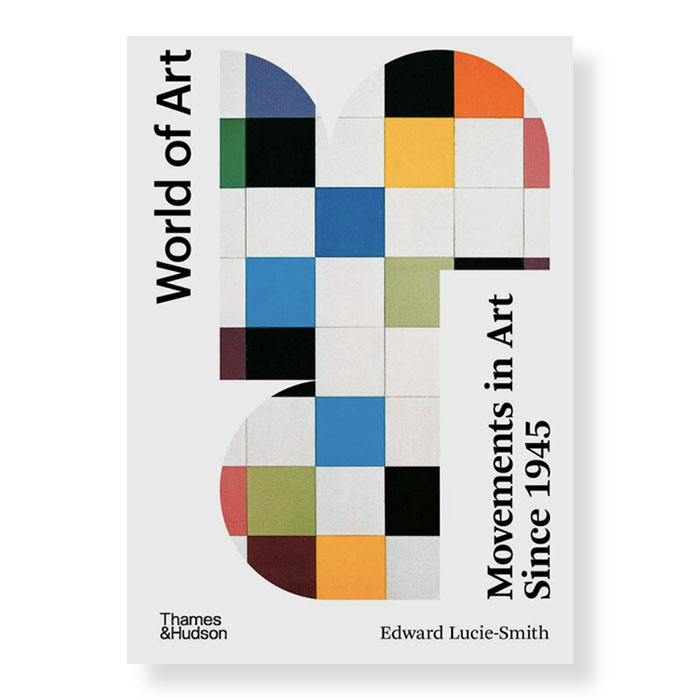 Movements in Art Since 1945

A classic introduction to art since the end of the Second World War, Movements in Art Since 1945 tells the story of art across all forms of media over the past seventy-five years.

Revised and redesigned for the first time since 2001, this standard introduction to visual art in the postwar era examines the movements, trends, and artists from abstract expressionism to the present day.

Writing with exceptional clarity and a strong sense of narrative, Edward Lucie- Smith demystifies the work of dozens of artists and reveals how the art world has interacted with social, political, and environmental concerns. This book includes detailed coverage of major developments within the artistic community, such as pop art, conceptual and performance work, neo-expressionism, and minimalist art across the globe, including Asia, Africa, and Latin America. A new chapter on art since 2000 includes discussions of work by Banksy and Ai Weiwei, as well as recent trends in art from Russia and Eastern Europe.

Featuring nearly 300 images of key artworks that range from graffiti from 1980s New York to contemporary painting from China, this updated edition of Movements in Art Since 1945 is as global in its reach as art has become in the twenty-first century.