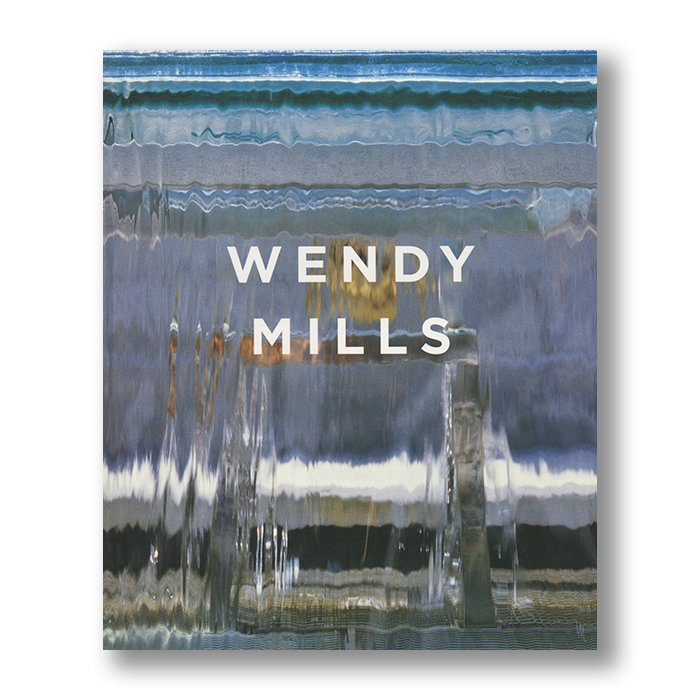 Wendy Mills has been recognised as a leading Australian Artist for over twenty years. With concerns that have been more ideological than theoretical, she has maintained a consistent clarity in her aesthetic and produced work increasingly outside of the mainstream art gallery arena. Her desire for this type of practice has led her into areas such as engineering, design and performance, with many of the pieces being realised through interdisciplinary collaborations.