Made In Tokyo IMA Shop 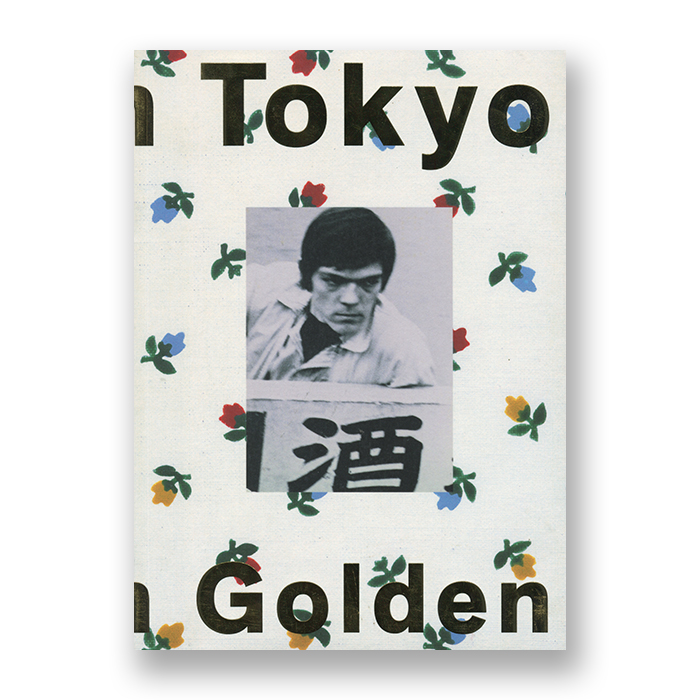 Made in Tokyo includes Van Golden’s series of Double Prints, essentially digital collages conjoining visually work from early/late periods of his practice, ephemera including photographs, invitation cards, periodicals and other material related to his time in Japan as well as the floral patterned painting Untitled (Tokyo) from 1964. The book includes newly discovered images related to Van Golden’s time in Japan as well as an original text by Tokyo based critic Andrew Maerkle.