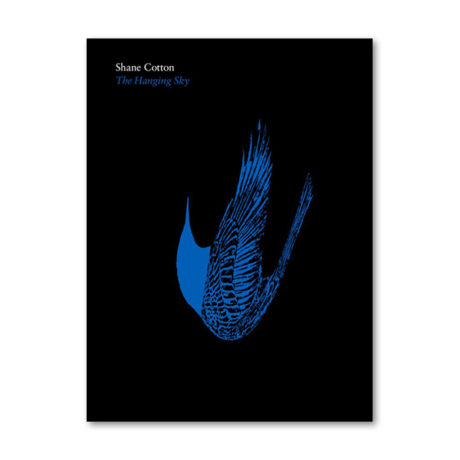 For twenty years, Shane Cotton has been one of New Zealand's most acclaimed painters. His works of the 1990s played a pivotal part in that decade's debates about place, belonging, and bicultural identity. In the 2000s, however, Cotton headed in a spectacular and unexpected new direction: skywards. Employing a sombre new palette of blue and black, he painted the first in what would become a major series of skyscapes—vast, nocturnal spaces where birds speed and plummet. New York poet Eliot Weinberger meditates on Cotton's 'ghosts of birds'. Christchurch Art Gallery curator Justin Paton plots his own encounters with Cotton's work, across six years in which the artist was 'finding space'. Geraldine Kirrihi Barlow confronts the haunting role of toi moko—tattooed Maori heads—in the paintings and in her own past. Meanwhile, IMA Director Robert Leonard argues that Cotton is a cultural surrealist exploring 'the treachery of images'.
Similar Resources