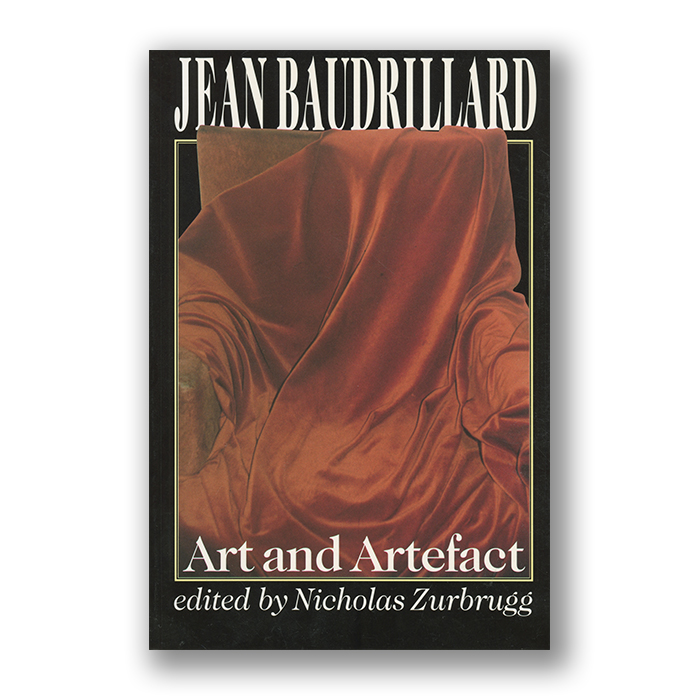 This book offers a major reappraisal of Jean Baudrillard's thoughts on the image, radical illusion and media culture. Here for the first time, through a number of highly accessible interviews and recent essays, Baudrillard introduces what he calls the `stunning clarity' of the photographic, and fascinatingly outlines his present thoughts on urban reality, aesthetics, virtual reality and new media technologies, in the light of his practice as a photographer. The book is illustrated with eight colour plates of Baudrillard's photographs and includes a number of provocative and illuminating responses to his recent writings from noted Baudrillard scholars. It also includes a definitive bibliography of critical responses to Baudrillard's writings on media culture, art and photography.